“Subscribe Now (no payment is necessary today ) for this upcoming book by emailing us. We will contact you at the end of August for the $14 payment postage paid, per book as we expect to sell out as this will be a Limited Edition. Subscribe Now to hold your place for Fakes & Scoundrels – the most Unique book in the world for the Truth and Insider details that every Collector, Museum Curator, Dealer, Estate Planner, and Auction needs to know”

Revealing for the 1st Time in History

DO NOT want you to know about!

A Guide of How to Navigate the Unknown Side of Collectibles

Forgery exists in every Collectible

The Auction Game and the Big Backdoor

Fake Provenance and Famous Names attached to any collectible

Coin Grading: Schemes of ongoing Fraud and the Catch 22 of Re-Grading a Coin

Pre-Colombian and Ancient Art Forgeries, and UNESCO Laws for Repatriation by I.C.E. from both Collectors and Museums 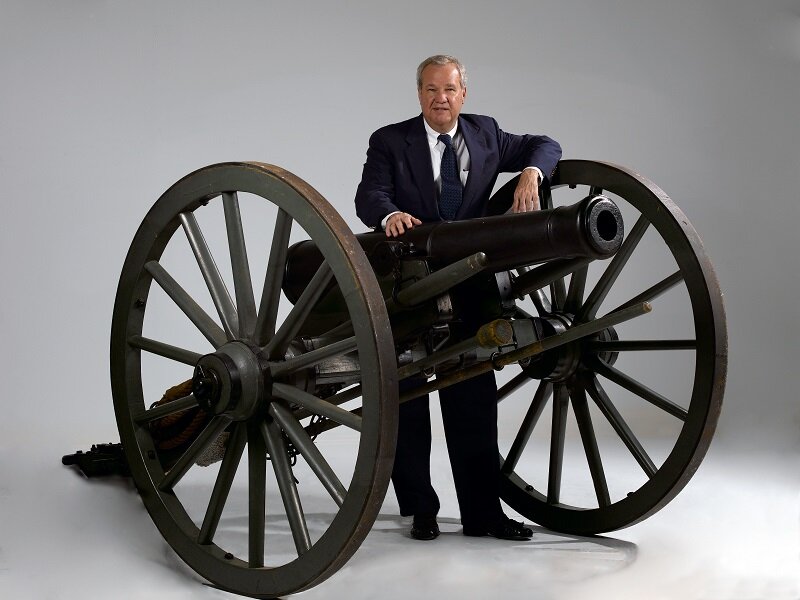 A NATIVE OF ARKANSAS, GARY HENDERSHOTT gained his love of collecting as most boys did, through the wonderful medium of stamp and coin collecting. “I became fascinated with the sense of history that stamps and coins presented to me,” Hendershott said, “and that love of history has followed me through the years and through a number of different collections.” “Perhaps even more significantly,” Hendershott remembered…

Revealing for the 1st Time in History
TRUE Facts that the Auctions, Dealers & Forgers DO NOT want you to know about!

TO BE NOTIFIED WHEN YOUR COPY IS READY